The Gulf Cooperation Council (GCC) is a “political and economic alliance of six Middle Eastern countries—Saudi Arabia, Kuwait, the United Arab Emirates, Qatar, Bahrain, and Oman. The GCC was established in Riyadh, Saudi Arabia, in May 1981. The purpose of the GCC is to achieve unity among its members based on their common objectives and their similar political and cultural identities, which are rooted in Islamic beliefs. Presidency of the council rotates annually. Arguably the most important article of the GCC charter is Article 4, which states that the alliance was formed to strengthen relations among its member countries and to promote cooperation among the countries’ citizens. (…) Some of the most important achievements of the GCC include the creation of the Peninsula Shield Force, a joint military venture based in Saudi Arabia, and the signing of an intelligence-sharing pact in 2004. At a GCC summit in December 2009, an agreement was reached to launch a single regional currency similar to the euro.” (source: Encyclopedia Britannica)

As noted by UNISDR, “in early 2013, the Gulf Cooperation Council (GCC) committed itself to take steps to develop a risk reduction road map. The Secretary-General of the Cooperation Council for the Arab States of the Gulf has called for strong regional commitment towards development of a disaster risk reduction strategy to strengthen the resilience of nations and individuals to natural hazards.”

Case Study
Palestine Red Crescent Society – reducing risk through VCA
07 May 2014
In 1999-2000, the Palestine Red Crescent Society (PRCS) embarked on a 6-month VCA, which assessed communities’ perceptions of the hazards most likely to occur, their needs and the resources available to prepare for and mitigate the impacts of these...
Tags: Case Study
Other type of resource 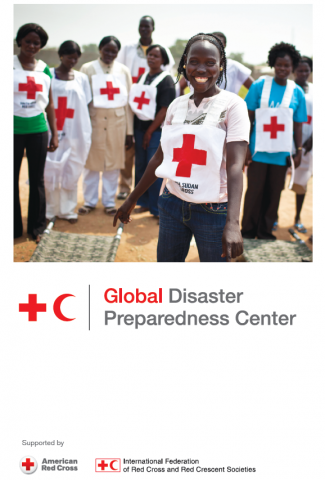 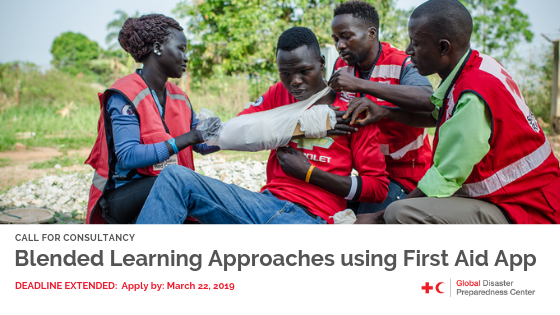 Consultancy: Blended Learning approaches for First Aid using mobile technology
14 Feb 2019
With the Universal App Program, the Global Disaster Preparedness Center (GDPC) has created a platform to facilitate the adaptation and localization of mobile applications (apps) with first aid and hazard information  to be used in countries across t...
Tags: Other type of resource