Skip to content
The impact of disasters on agriculture: Addressing the information gap 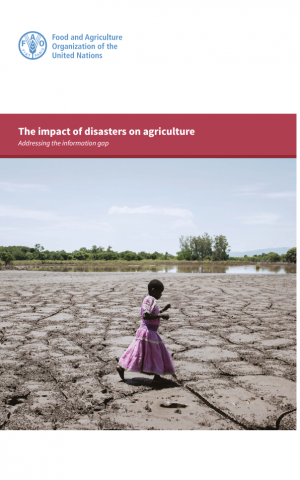 The number and frequency of recorded natural disasters, along with the associated impact and damage to livelihoods and economies (local and national), are increasing significantly. Natural disasters often destroy critical agricultural assets and infrastructure, disrupting production cycles, trade flows and livelihoods means. This affects food security and causes additional disruptions throughout the value chains. Such disasters may slow overall economic growth, especially where agriculture and food production still account for a large share of gross domestic product and employment. Notwithstanding the many efforts at national and international level, there is limited systematic data and information on the impact of disasters and hazardous events in agriculture and its subsectors – crop, livestock, fisheries, aquaculture and forestry.

This report summarises data on the impact of natural hazards such as drought and flood on agricultural production, including damage to and loss of crops and livestock. It aims to fill a knowledge gap and inform decision-making for DRR, sustainable development and emergency response planning.

This is the second periodic report in 2017 by the FAO. It includes analyses of impacts from natural hazard-induced disasters, namely:

The report also includes a special focus on biological disasters, such as transboundary animal diseases as well as on protracted crises in conflict contexts.

FAO has applied a combination of methods, juxtaposing different information sources to gauge estimates of damage and losses incurred in crops, livestock, fisheries, aquaculture and forestry in the aftermath of hazardous events and crises. 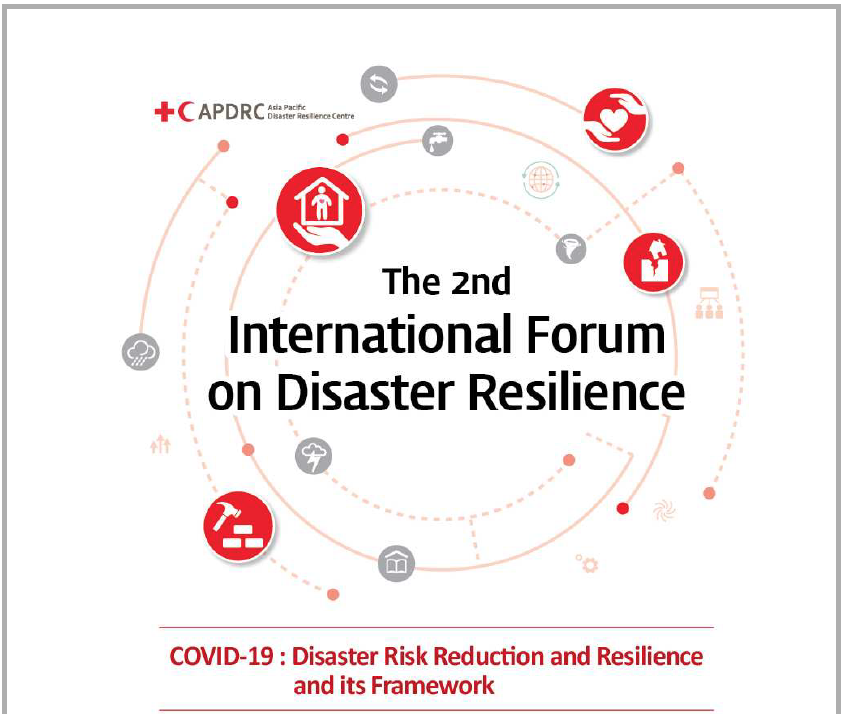