Skip to content
UNISDR’s DRR work in the MENA region:

UNISDR was established in 1999 as a dedicated secretariat to facilitate the implementation of the International Strategy for Disaster Reduction (UN agency for ISDR). UNISDR’s mandate has been defined by a number of United Nations General Assembly Resolutions, the most notable of which is “to serve as the focal point in the United Nations system for the coordination of disaster reduction and to ensure synergies among the disaster reduction activities of the United Nations system and regional organizations and activities in socio-economic and humanitarian fields” (UN General Assembly Resolution 56/195). See brief brochure in English and Arabic.

UNISDR’s activities in the MENA region focus on the following:

–          Increasing political commitments, via contributions to discussions and advocating for DRR regional strategies within regional inter-governmental organizations (such as League of Arab States or the Gulf Cooperation Council).

–          Awareness raising: UNISDR has continued to promote the “Making Cities Resilient” campaign to support urban areas to become more resilient to disasters. Almost 300 cities and municipalities in the Arab region have joined the campaign (20% of all cities). The Mayors Handbook on “How to Make Cities More Resilient” was translated to Arabic and has been disseminated widely in the region. UNISDR provided a self-monitoring tool to all participating cities; the Local Government Self-Assessment Tool (LGSAT) assists local governments to assess DRR progress, and aids them in addressing gaps and challenges. UNISDR has also developed a glossary of Terminology on Disaster Risk Reduction, available in English, French and Arabic.

–          Databases to account for disaster losses have been established. A number of Arab countries have started to report on their disaster losses. This will provide a practical basis for informed risk analysis and the development of disaster risk reduction policies. The UNISDR supported disaster inventories (www.desinventar.net) that enable countries to analyse disaster trends and their impacts in a systematic manner through the collection of historical disaster data. Nine out of the 22 Arab countries have either completed or initiated the development of national disaster loss databases. They include Djibouti, Egypt, Jordan, Lebanon, Morocco, Palestine, Syria, Yemen and Tunisia.

–          Reporting: A number of national partners drafted national progress reports on the implementation of the Hyogo Framework for Action (HFA). Algeria, Bahrain, Comoros, Djibouti, Egypt, Jordan, Lebanon, Mauritania, Morocco, Palestine, Syria, Tunisia and Yemen have provided progress reports in this regard. Cities began in 2012 to report on progress and challenges in reducing disaster risk locally through the Local Government Self-Assessment Tool.

–          Networks: UNISDR launched a DRR Arab States coordination network as a community of practice to promote information sharing and joint action for DRR at regional and national level in the Arab States. It serves as a regional mechanism to discuss DRR issues among international partners working in/on Arab States to jointly plan implementation and monitoring of disaster risk reduction related activities.

–          Knowledge sharing is essential. UNISDR regularly supports the exchange of good practices and challenges in the region, including the implementation of the “Hyogo Framework of Action (2005- 2015) – Building the Resilience of Nations and Communities to Disasters”. The “Regional Meeting to Advance Disaster Risk Reduction” held in April 2012 brought together experts from Algeria, Bahrain, Comoros, Djibouti, Egypt, Jordan, Lebanon, Mauritania, Morocco, Palestine, Sudan, Syria, Tunisia, Yemen and the United Arab Emirates, including important regional partners such as the Gulf Cooperation Council, the Arabian Gulf University and the Regional Centre for DRR Training and Research. 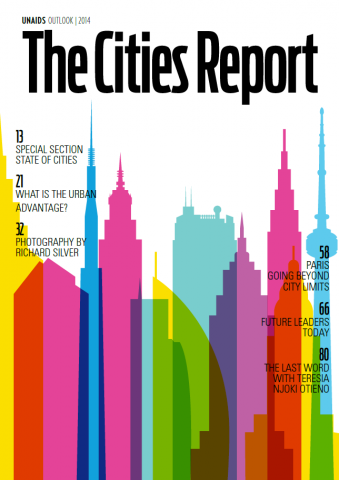 Guidance for Profiling Urban Displacement Situations
16 Jun 2014
The dynamics of urban settings makes profiling a complicated exercise. How to locate displaced households dispersed across vast metropolises, when they might not want to be found? How – and whether – to distinguish forcibly displaced people from...
Tags: Guidance material, Urban Risk Reduction
Other type of resource 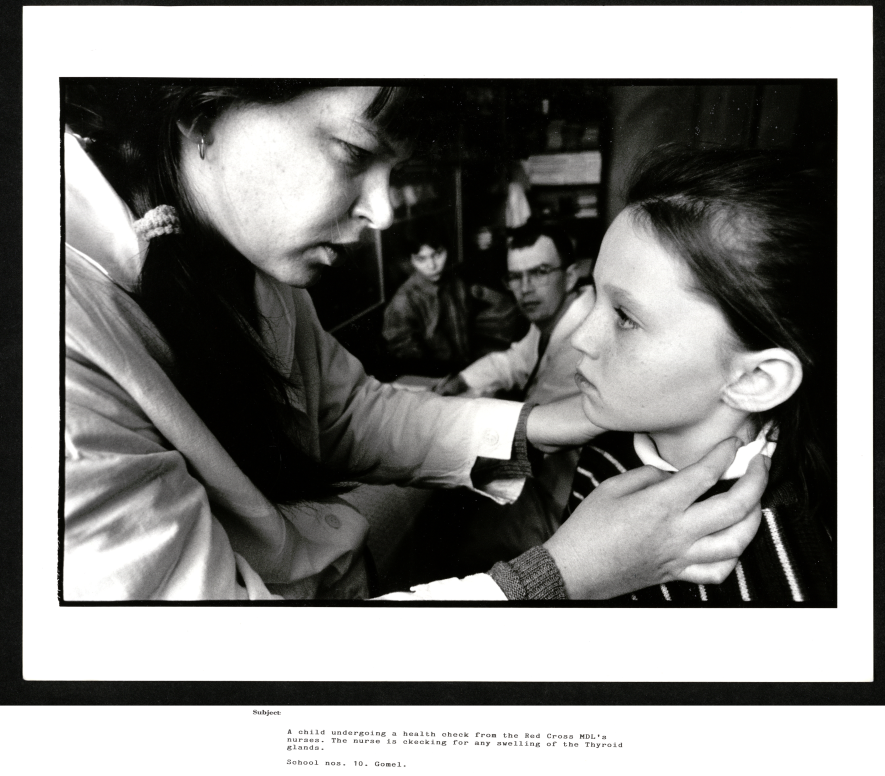 Chernobyl Pictures
02 Apr 2021
Over the period of more than 30 years IFRC and RCRC National societies provided support to the affected population of the 1986 Chernobyl Nuclear accident. A number of pictures taken over the years provides evidence of the RCRC work in the communities...
Tags: Other type of resource, Nuclear and Radiological Emergencies