In 1980, Mount St. Helens experienced a major volcanic eruption. More than 57 people were killed as a direct result of the eruption, which experts believe to be one of the most disastrous in United States history.

While the eruption itself was a dramatic and quick-moving event, it wasn’t without warning. In fact, for the two months preceding it, the mountain experienced multiple earthquakes and steam-venting activities that threatened the integrity of the land. As the north slope began to bulge and swell, it became obvious that a calamity was imminent.

On May 18, it came to a head. The north face began to lose traction, eventually sliding completely off the side of the mountain. It was the worst landslide in recorded history, and it triggered the dramatic events that followed. With the foundation of the mountain compromised, the older rock inside of it began to rise. It shot northward, mixed with fiery hot lava, in a towering eruption column that maxed out at 80,000 feet.

Eleven neighboring states experienced ash deposits, while the area around the mountain itself was completely saturated in debris, the land totally decimated.

As news spread that the mountain might soon be facing its demise, residents and visitors of Mount St. Helens quickly evacuated the area. As there had been a months-long warning period, thankfully many families were able to seek shelter on safer, calmer terrain.

The scene was hectic, and most people were worried, but not one man.

Harry Randall Truman ran the Mount St. Helens Lodge at Spirit Lake. A beloved figure in the area, he could be found telling residents and visitors alike that the mountain was “his mountain.” Even as evacuation orders spread throughout the land, Truman refused to leave, even though the Lodge sat on the south end of Spirit Lake — in the direct danger zone of any future eruption.

This was a man whose military liner, the SS Tuscania, was torpedoed in 1918 off the Ireland coast. He was a weathered war hero and a little inclement weather wasn’t going to move him. He’d served as caretaker of the Lodge for a staggering 52 years and he was as interwoven in the land as anyone could ever be. In the two months before the eruption, when people were getting out, he told reporters, “If the mountain goes, I’m going with it.” Some reports even claim that when one minor earthquake knocked him off of his bed, he responded by simply sleeping in the basement instead.

Now? Truman is buried beneath hundreds of feet of clay, rocks, and ash, along with his beloved cats.

A Mental Shift: Why It’s Important to Realize the Significance of an Event

As a mother, I’ve become much more aware of possible risks and disasters. Roads slick right after a rain wouldn’t phase me as a teenager, but now I wait until they’re safe to use before I even attempt them. I take winter weather advisories more seriously than I ever have before, and I slather sunscreen on my babies without fail to protect their skin from the dangerous heat.

I share this story of Harry Truman (which I discovered while touring the Mount St. Helens Visitors Center in 2012) because it’s both interesting and informative.

While likely not to his scale, I shudder to think that until recently, I would have probably responded similarly to Truman, and I think most of us can agree. We learn about the prospect of a natural disaster, and we prepare as much as we can, but a little part of us thinks, “This won’t really affect me.”

That’s where the conversation has to shift.

It’s vital to understand the severity of a disaster, even while it’s still being researched and new details discovered. We must teach our families and our friends that at the first sign of a weather event, it’s important to take action. Waiting until you’re in the midst of the emergency is too late.

So how can we do that? Here are three ways you can get started today.

1. Make a plan and keep it nearby. As a family, create a disaster preparedness plan together. Talk openly about escape routes you would take if a disaster, such as a fire, were to strike your home. Store this plan in a readily accessible place so you can quickly reach it if you need to. Don’t pretend like you’re immune to any event, but take all the necessary steps possible to offset any damages and keep each other safe.

2. Learn more about the realities of ill-preparedness. History is full of Harry Trumans — people who didn’t take the time or make the effort to fully prepare in the face of a disaster. To help put the concept into perspective, consider learning more about the devastating consequences that could occur if you fail to make the right moves in time. For instance, if you live in an earthquake zone, understand the myriad deadly consequences that could occur, and how a little precaution can go a long way toward ensuring your health and safety.

3. Practice makes perfect. You’ve heard it said that talk is cheap. Need a quick example? You’re looking forward to a fun event, like an outdoor concert, next week, when you hear on the news that a torrential downpour is anticipated to hit that exact area on that exact day. Sure, you listened to the meteorologist, but deep down chances are you’re praying he or she wasn’t right!

Now, what if that same meteorologist had come to your house and dumped a bucket of water on your head? The scenario is absurd, but the logic isn’t. We often don’t believe something is real until it literally smacks us in the face.

Take the inaction out of simply talking about an escape route, and put your feet in motion! Practice your route and execute your plans precisely as you would in the event you had to use them. This way, if you learn of a looming disaster, you don’t have to stress over not knowing what to do or where to do. You’ll know it all like the back of your hand, taking the guesswork (and the hesitation) out of responding.

We all look at Truman’s story and think he’s a bit of a lunatic to simply sit out in his lawn chair and watch the ash rise, not thinking twice about sticking out the storm. Yet, the truth is we all think we’re invincible to some degree.

Whether we’re doning a Superman cape and trying to fly out of our bedroom window, driving in conditions where we should have stayed home, or sitting at the edge of a mountain waiting out an eruption, it’s easy to think it won’t happen to us.

By taking the time now to prepare a plan and understand the reality of a disaster, we can mentally ready ourselves to respond when the time comes. We won’t have to think about whether it’s worth it or not to take action because we’ll know the answer is a resounding “yes.”

1.     Just as it’s important to be mentally stable in the days, months, and years after a disaster, it’s equally vital to be mentally, emotionally, and physically ready before an event strikes as well.

2.     We all might believe we’re invincible to some degree, but we all need to understand that disasters of all kinds can be deadly and even those that aren’t can have serious and long-lasting consequences. Adopting the mentality of “It won’t happen to me” is a dangerous road to walk down.

3.     It’s helpful to research relevant disasters to make sure we understand just how catastrophic they can be. Until we’ve seen and read about the devastation that one can cause, we can’t really picture the true outcome in our mind. That’s why it’s important to know the truth and to see it as well.

Data and the Power of Storytelling in Global Development
By Brighton Musevenzo
Maya Angelou once said that people will forget what you said, what you did, but will never forget ho... 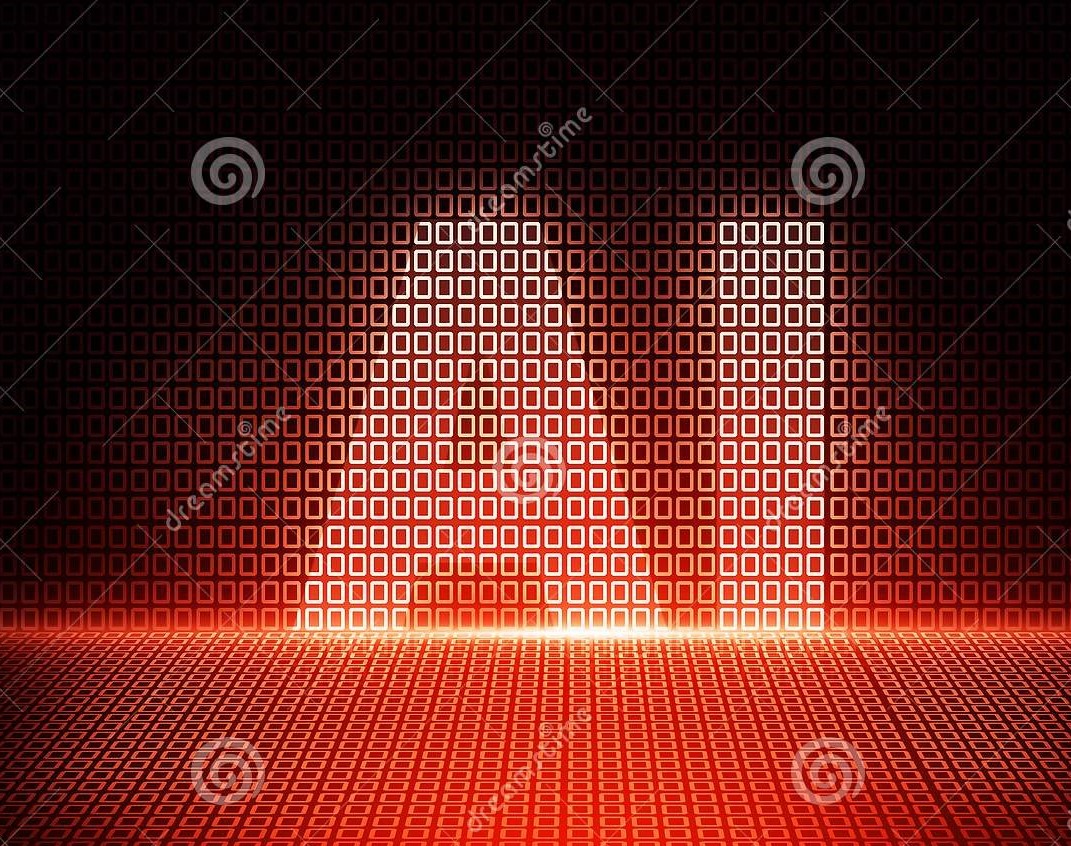 Bringing the Artificial Intelligence / Machine Learning Community and Humanitarian Assistance and Disaster Response (HADR) together.
By Celine Erickson
Artificial intelligence (AI) and machine learning (ML) are rapidly changing the world as we know it.... 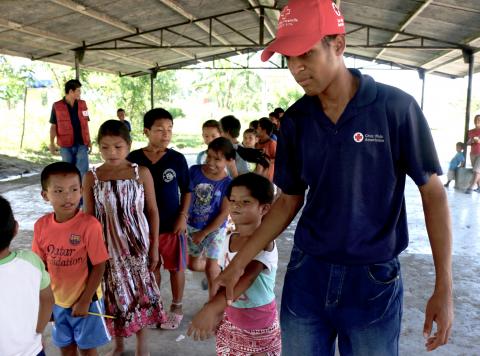 Teaching Children About Resilience in Rural Panama
By Anna Vichnevetskaia
In the rural communities of Guabito and Puente Blanco, located in Panama, children are helping sprea...