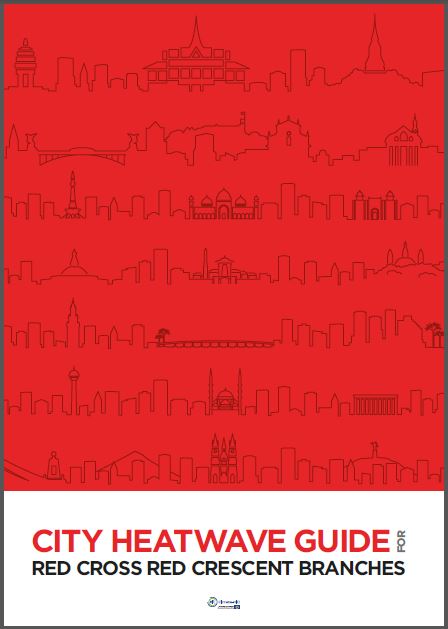 Heatwaves are deadly disasters that are increasingly common and can seriously affect human health and well-being. When a heatwave strikes, the most vulnerable are the most impacted. In the past decade severe heatwaves have been responsible for numerous fatalities, including over 400 deaths in The Netherlands in 2019, over 1,500 deaths in India in 2015, 4,870 deaths in Paris, France in 2003, and over 10,000 deaths in Russia in 2010. These are likely underestimates because there is no systematic way to count deaths from heatwaves. It is therefore increasingly important for the Red Cross Red Crescent to be aware of the dangers that heatwaves can pose, to understand the vulnerability of specific groups, and to take practical action to save human lives.

Even if you live in a country where it is hot most of the year, where heat has not been an issue in the past, it may be an issue now due to increasing temperatures from climate change. Urgent, timely action at scale during a heatwave can drastically reduce deaths due to extreme heat. Actions are also simple, low-cost, and well within the mandate of the Red Cross Red Crescent.

This guide is based on the comprehensive Heatwave Guide for Cities but it is tailored towards practical actions that can be led by Red Cross Red Crescent branches in preparing for, and responding to, heatwaves in towns and cities.

While aspects of these actions may be new, most recommended actions can be easily integrated into existing branch activities. 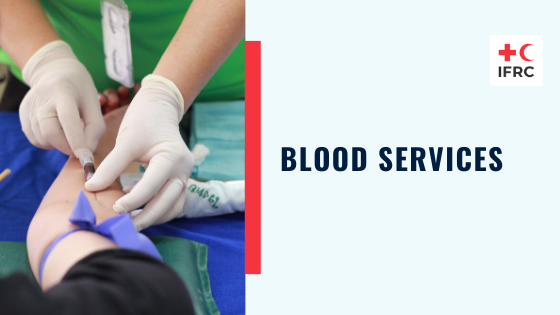 Society for the Advancement of Blood Management – Statement on COVID-19
10 Aug 2020
Patient Blood Management During the 2020 COVID-19 Pandemic. Many of us are hearing of potential shortages of blood components and the call from blood centers for volunteers to donate during the COVID-19 pandemic. The Society for the Advancement of Bl...
Tags: Guidance material, COVID-19 (Coronavirus)
Game 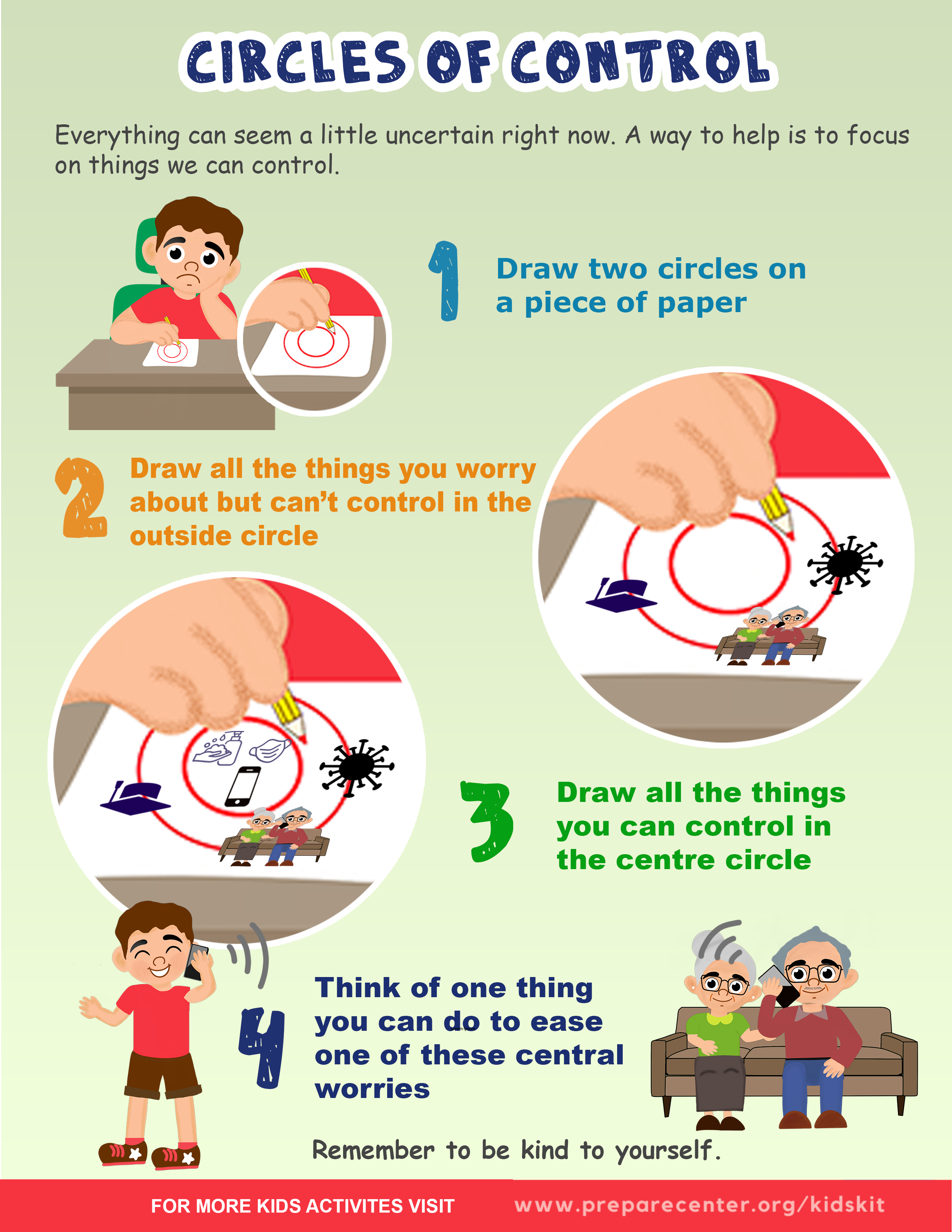 Circles of Control
07 May 2020
Everything can seem a little uncertain right now. A way to help is to focus on things we can control. Check this activity card!
Tags: Game, COVID-19 (Coronavirus)