Skip to content
Training of the National Disaster Response Team in Niamey, Niger

The IFRC-SRU consultancy mission aims to provide additional technical support to IA-LRC contributing to their general objective of: “Contributing to the improvement of the technical and operational shelter capacities of the NRC and the IA-LRC team in Niger”.

The IFRC-SRU has proposed a methodology based on the following individual outcomes:

The following objectives were achieved during the mission: 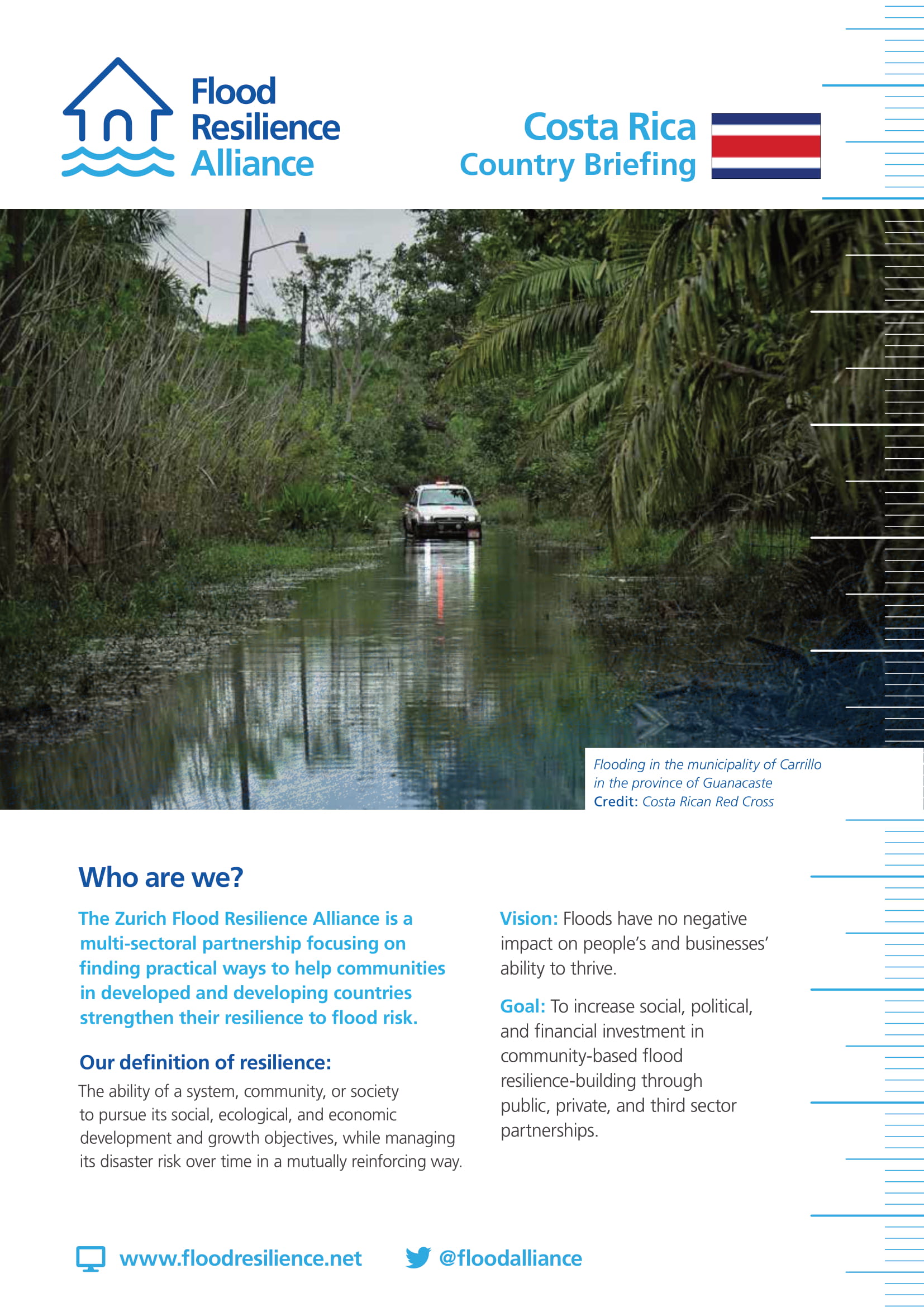