In the Greater Chicago Region of the American Red Cross we have been running a fire preparedness and mitigation program called Team Firestopper (TFS) for almost 15 years.  TFS was developed to specifically target the communities most impacted by home fires within our 13 county region in Northeastern Illinois and Northwestern Indiana. The program provides fire safety equipment, such as smoke alarms, as well as in-depth and interactive educational programming in these targeted communities.  Historically, to focus our efforts on the areas most prone to home fires, we ran reports that showed the number of fires in a particular zip code, or we targeted communities that we anecdotally knew were heavily impacted by fires.

In an effort to improve our decision making process over the last three years, we have taken steps to ensure we are looking at all the pertinent information available to us—the information that could allow us to make the best data-backed decisions possible to select the targeted communities we serve with TFS.  First, we looked at the improvements in technology and information tracking our Chicago Region Disaster Response Team had implemented, specifically the maps they can now produce that plot out all of the home fires in our Region. While looking at spreadsheets that document the number of fires in a neighborhood can be useful, it is even more meaningful if you can target specific areas of a community, block by block.  This micro-level of detail we get from the Response Team can help us prioritize specific parts of the neighborhood we need ensure we target with our fire preparedness community canvassing.  It can also help us prioritize community partners and locations to host the fire preparedness educational trainings in the target community. If we can host it on a block that has an exceptionally high rate of fires, shown through the pinpoints on the Response Team map, we can get that much closer to the individuals most likely to have home fires.

Population density was another consideration to improve our strategic decision making process.  Many of the communities we target have a high, condensed urban population, but we also cover a lot of area that is quite rural.  In only looking at the number of fires in a specific geographic zone, we weren’t really looking at the ratio of fires to population which would skew the data in favor of highly populated areas where logically they would have a higher number of fires.  When we took public census data into consideration, we found that most of the neighborhoods that we identified simply by number of fires, also maintained the highest ratio of fires to population with one surprising exception.  We discovered a small community 90 minutes southwest of the city that had a very high home fire to population ratio.  Without having reviewed the census data, we would have missed a population that is statistically more likely to experience a fire.  Using a more strategic data-informed decision making process also helped us explain to donors, Red Cross Leadership and beneficiaries themselves why we offer programming in particular communities and not others.  While we wish we could cover our entire region with programming, we recognize the limited capacity of volunteers and staff supporting the program and are forced to prioritize.

When prioritizing areas based on data, we also acknowledged and considered the importance of certain realities outside the available information and our staff capacity.  For example, sometimes a community or local government may not have the bandwidth to support the preparedness efforts you wish to undertake in their communities.  Without the support of the community, it is a nearly impossible feat to produce any real meaningful results.  Conversely, if you have a community where the local citizens are engaged in all levels of the program, as volunteers, supporters and beneficiaries, this would certainly increase the likelihood of the program’s success in that community which could be an additional factor to consider when prioritizing communities.  Information and data are great, but sometimes subjective knowledge of a community needs to be considered in targeting communities for preparedness programming.

Caption For Image: This map is an example of the data mapping we receive from the Disaster Response Team.  We can expand the map and look closely at how home fires affect a neighborhood, block by block.  This map shows the southern half of Chicago.  The communities with a high concentration of pinpoints (which represent home fires) like Englewood are targeted for Team Firestopper programming.

As practitioners of community-based preparedness, we need to be sure we are using appropriate data in our decision making process and not simply relying on existing practices or anecdotal data.

Look for existing data, whether it is government census data or a new way to analyze the data your organization already produces.

Be transparent with your decision making process.  As long as it is sound, it is a helpful tool in getting support from internal and external parties.

Using all the information available can help identify communities whose high level of risk is not as obvious as others. 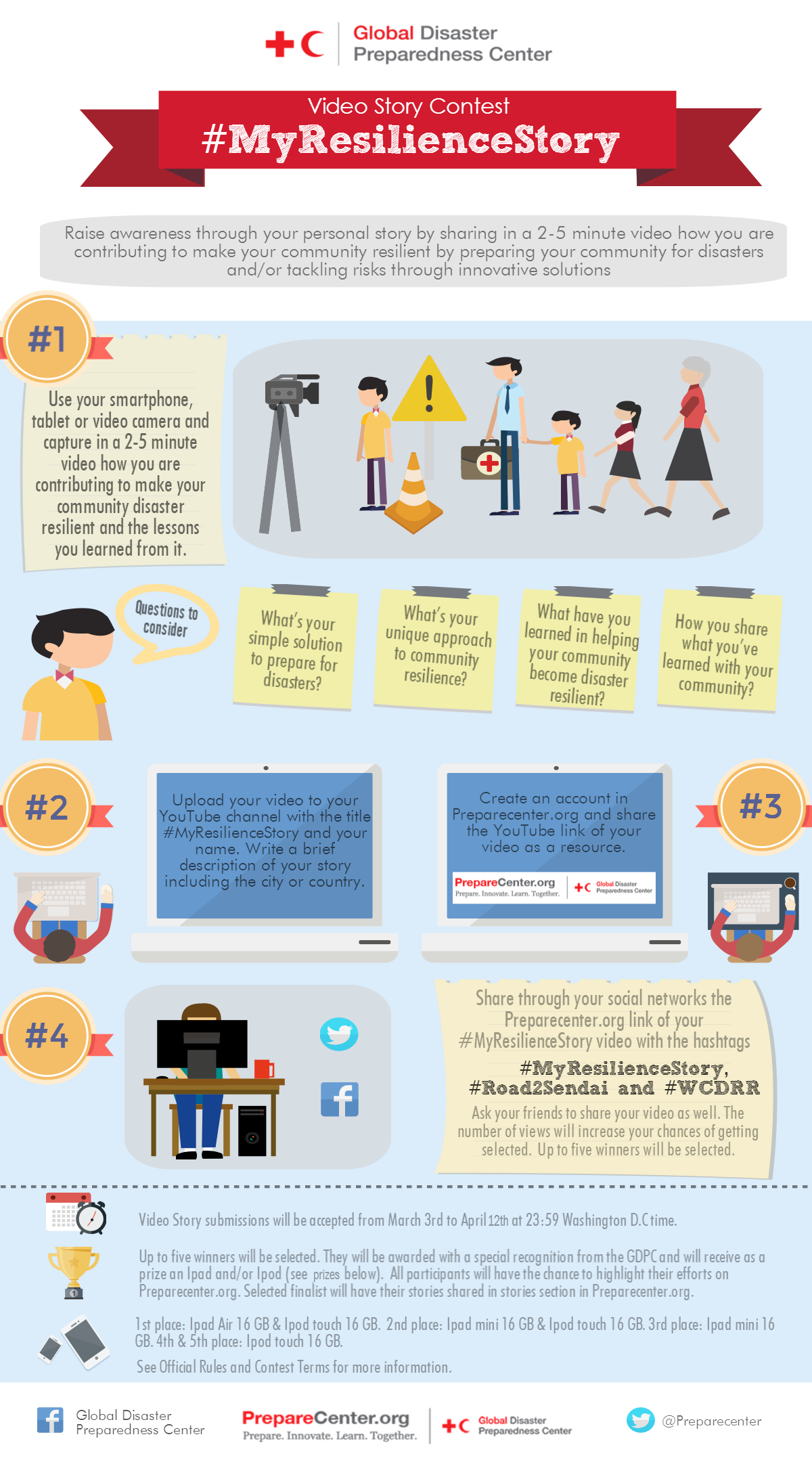