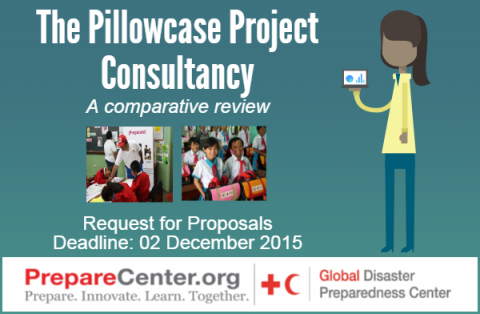 Through the Universal App Program, the Global Disaster Preparedness Center (GDPC) and the Global First Aid Reference Center have created a platform to facilitate the adaption and localization of mobile applications (apps) with first aid and hazard information for use in countries across the globe, putting preparedness information directly into people’s hands. As part of the program, the GDPC closely works with Red Cross/Red Crescent (RC/RC) national societies to facilitate the adaptation and localization of app content. In May 2013, the GDPC launched the pilot program in 17 countries. Today the First Aid app is live in 56 countries worldwide with over 40 national societies in the process of development in addition to the Hazard app being live in 15 countries. As of February 2015, the First Aid app has over one million downloads and counting.  The program is well on its way towards its target of releasing the First Aid app in 100 countries by 2016.

The performance of all live apps and related user engagement is tracked using APIs from Google Analytics and App Figures. These sources provide national societies with the ability to monitor numerous data points including: number of downloads, number of new and/or active users, location of users, screen views, average session duration, and mobile device and operating system. Additional tracking of analytical data is possible, but will need to be incorporated into the development roadmap for the program. To leverage the growing institutional experience and further support the implementation and roll out of First Aid apps there is need for an in-depth study on the success factors of the program.

The diversity of countries participating in the program brings with it interest to gain a better understanding of how the apps are being used in the context of national society programming and for the benefit of the end users. In order to assess relative impacts of and experiences with the use of the First Aid app in different countries, it is first relevant to establish what constitutes ‘success’ in the context of the Universal App Program.  Here it needs to be distinguished between success as it relates to the participation of national societies in the Universal App program and the success of the actual app in country, i.e. to support personal preparedness and First Aid learning.

With a growing number of countries involved in the Universal App program, a comprehensive comparative review of the program elements should consider different regions, cultural, demographic or socioeconomic aspects as well as determinants of First Aid app use and knowledge transfer of the app content. This research will increase understanding of how apps can support national society service delivery for First Aid and enhance overall preparedness levels of the population. Research findings will contribute to future program developments and support potential app enhancements.