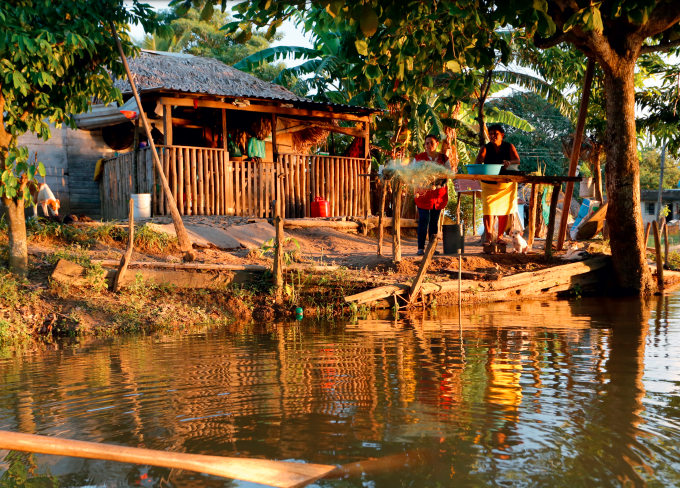 Floods affect more people globally than any other type of natural hazard. In the last ten years alone, floods have affected over 734 million people. Moreover, as a result of climate change, both the number of floods and their impact on affected communities are expected to increase dramatically.

Since 2013, the IFRC has been participating in the Zurich Flood Resilience Alliance which is a multi-sectoral partnership bringing together community programmes, new research, shared knowledge and evidence-based influencing to build community flood resilience in developed and developing countries. Its vision is that floods have no negative impact on people’s ability to thrive. To achieve this, the Alliance is working to

With its latest expansion at the beginning of 2021, the Alliance is now working in 24 countries around the world.

Floods are the most frequent type of natural hazard and cause some of the largest economic, social, and humanitarian losses. In the past ten years (2010-2019), floods impacted more than 734 million people. Climate change combined with population growth, urbanisation, and economic development will make flooding only worse in some regions.

Increasing pre-event investment in flood resilience will reduce the losses and damages caused by floods. Every USD 1 invested in flood risk reduction has been documented to save on average USD 5 in future losses. A resilient community, system, or society is one that is able to pursue its social, ecological, and economic development and growth objects while managing its disaster risk over time in a mutually reinforcing way.

How do the IFRC and Red Cross National Societies contribute to building flood resilience?

Within the Alliance, National Societies in the Philippines, Montenegro, Albania, Mexico, and Mozambique have set up or are setting up community flood resilience programmes that seek to reinforce the connections between people, communities and the systems that support them, and assist communities to plan, prepare for and manage change in a period of increasingly complex and dynamic risks. National Societies strengthen resilience in a meaningful and sustainable way by facilitating a participatory journey led by local leaders. Resilience is not something that can be brought to or built for communities: it requires working in partnership with many actors to first identify and then address the most critical vulnerabilities and capacities.

National Societies are uniquely positioned to influence decision-makers due to their auxiliary role to their public authorities in the humanitarian field. Supported by the IFRC within the Alliance, National Society teams in Costa Rica, Honduras, Nepal and New Zealand are operating disaster law programs. They offer their expertise, use evidence-based advocacy, and provide technical support to governments, to strengthen their legal frameworks on disaster risk management and flood resilience.

You can learn more about the Alliance on the Flood Resilience Portal and about the IFRC’s flood resilience work here. 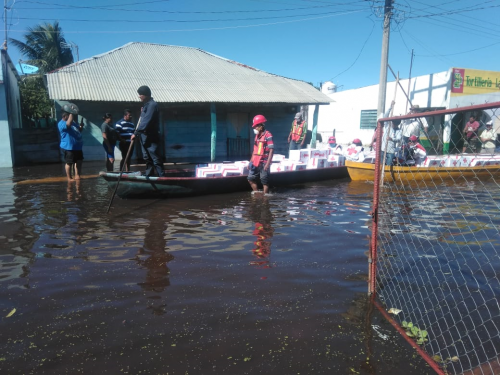 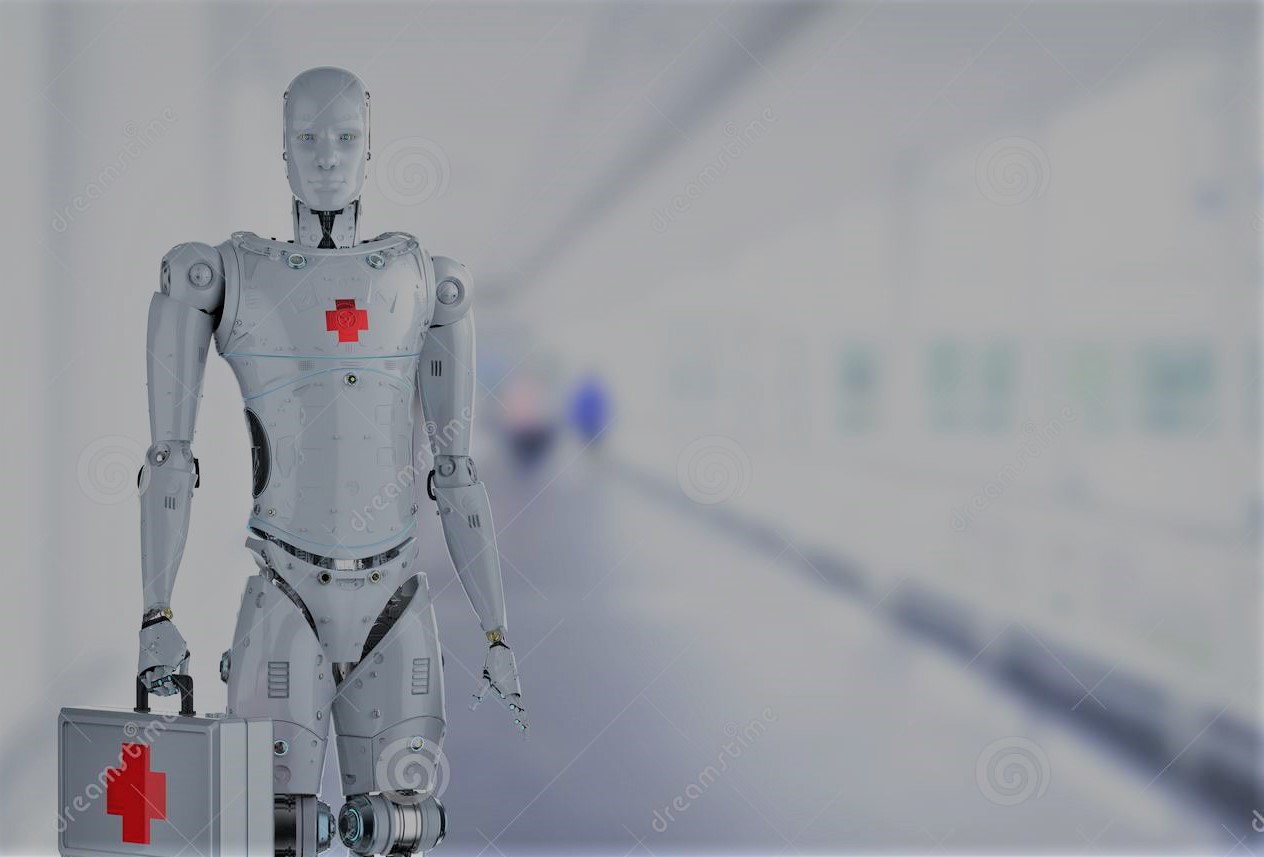 Volunteers ensure disaster preparedness actions
By Miguel Aguirre
“Each and every person here has huge potential. We just have to bring it out,” says Harun al ...